A true gem of a First Person Shooter set in the Star Trek Universe.

How to play ‘Elite Force’ on Windows 10

In 2000 a Star Trek themed FPS was released powered by the QUAKE III engine. Set in the Delta Quadrant on board the USS Voyager, Elite Force puts you in as a member of Voyager’s new Hazard Team. Specially trained and skilled to take on the most dangerous of away missions or violent of species, the Hazard team are an elite Starfleet force.

When Voyager gets trapped in a strange region of space they encounter multiple different species and need to solve the mystery of who or what brought them there, in order to escape.

With up to 9 different weapons, some specially designed to take on certain species, you get a real Trek feel for this game. The graphics, levels, and cast voice acting all lend to that Trek feel. 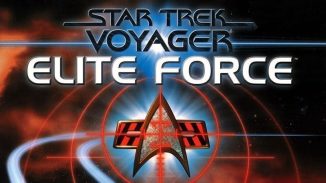 Elite Force… How to 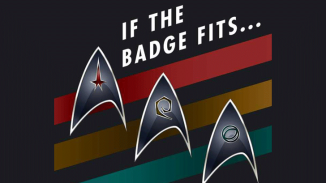 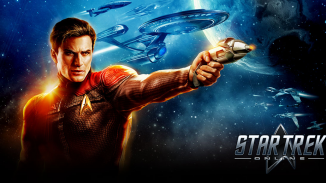 Elite Force… How to

This is a detailed tutorial, with videos, that will get you up and running with Elite Force on your windows 10 PC. Difficulty:Time:15 minutesUser Rating: Elite Force was released in…

Fleet Ops… How to

This is a detailed tutorial with videos for you to follow along and get Fleet Ops working on your windows 10 PC. Difficulty:Time:10 minutesUser Rating: Fleet Operations is a complete…